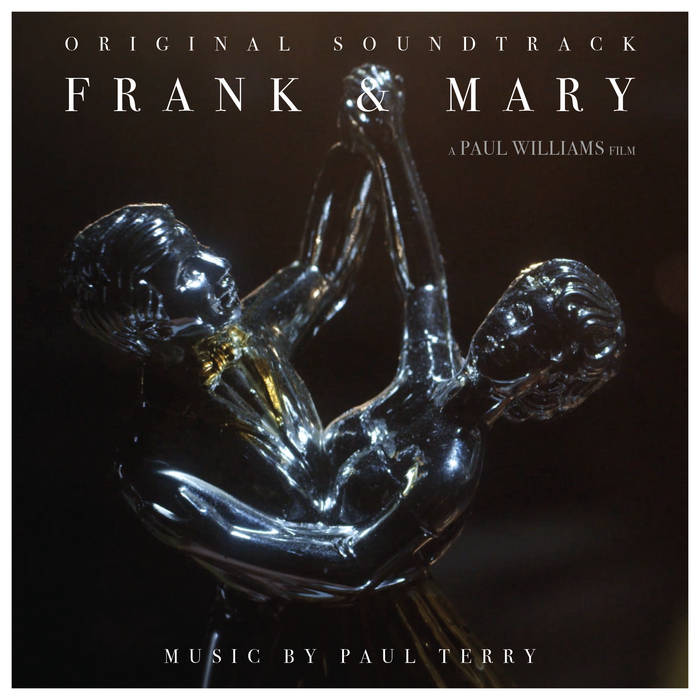 Paul is a composer, producer and author.
His scores include: 13-time award-winning feature documentary SIDNEY & FRIENDS, SyFy's audio docu-series BEHIND THE PANEL, and drama EMILY (starring Felicity Jones & Christopher Eccleston). Aside from his score work, Paul's records under the moniker of Cellarscape include EXO ECHO and IMA-nominated THE ACT OF LETTING GO. ... more

Bandcamp Daily  your guide to the world of Bandcamp

Featuring Gary Bartz, 5 years of Rhythm Section Intl and an LP of the week by Nicolas Jaar